After many productions came to a halt during due to Covid, everything is going back to normal and the coming months as well as 2023 are packed to the brim with fantastic film releases. I must admit, although I am a cinema lover, I haven’t visited the big screens much as I haven’t really been a big fan of any of the latest releases.

Which of the upcoming movies are you mostly looking forward to?

This live-action has raised a lot of discussions regarding Halle Bailey being cast as Ariel. I personally love Halle and I believe all the hate will seize once everyone gets to hear her magnificent voice. 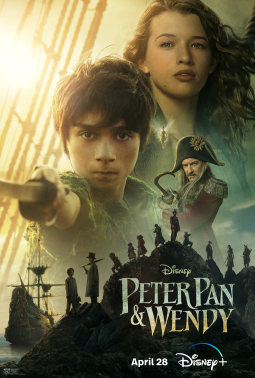 The Peter Pan movie from 2003 is one of my all-time favourite classics. It’s something I used to watch over and over again with my sister when we were younger.

During the Disney’s D23 Expo held in September 2022, a number of new films were announced.

The Hunger Games: The Ballad of Songbirds and Snakes

The Hunger Games is the 21st-highest-grossing film franchise of all time, having grossed over US$2.97 billion worldwide. After 8 years since the last film, The Hunger Games is set to return to the big screens in 2023 with a prequel. Although I am looking forward to watching this, don’t expect this to be anything like the original films. If you’re a fan of the impeccable cast which were part of the first 4 films like me, you might be disappointed.

The story is focused more on a younger President Snow who seeks fortune for his family. I’m not so sure it will be as interesting without Jennifer Lawrence, Josh Hutcherson and Liam Hemsworth.

AVATAR: The Way of Water

After over a decade of waiting, 13 years to be exact, we are finally getting the sequel of one of the all-time favourites –  Avatar. I have to say, I actually gave up on the idea of Avatar 2 ever being released and when the upcoming Avatar was announced, I was over the moon.

The very first Avatar was released on December 17th, 2009 and remains the highest grossing film of all time to date. The new film is set more than a decade after the events of the first film, and it tells the story of Jake, Neytiri, and their kids, the battles and the lengths they go to keep each other safe and alive, and the tragedies they endure.

I Wanna Dance With Somebody 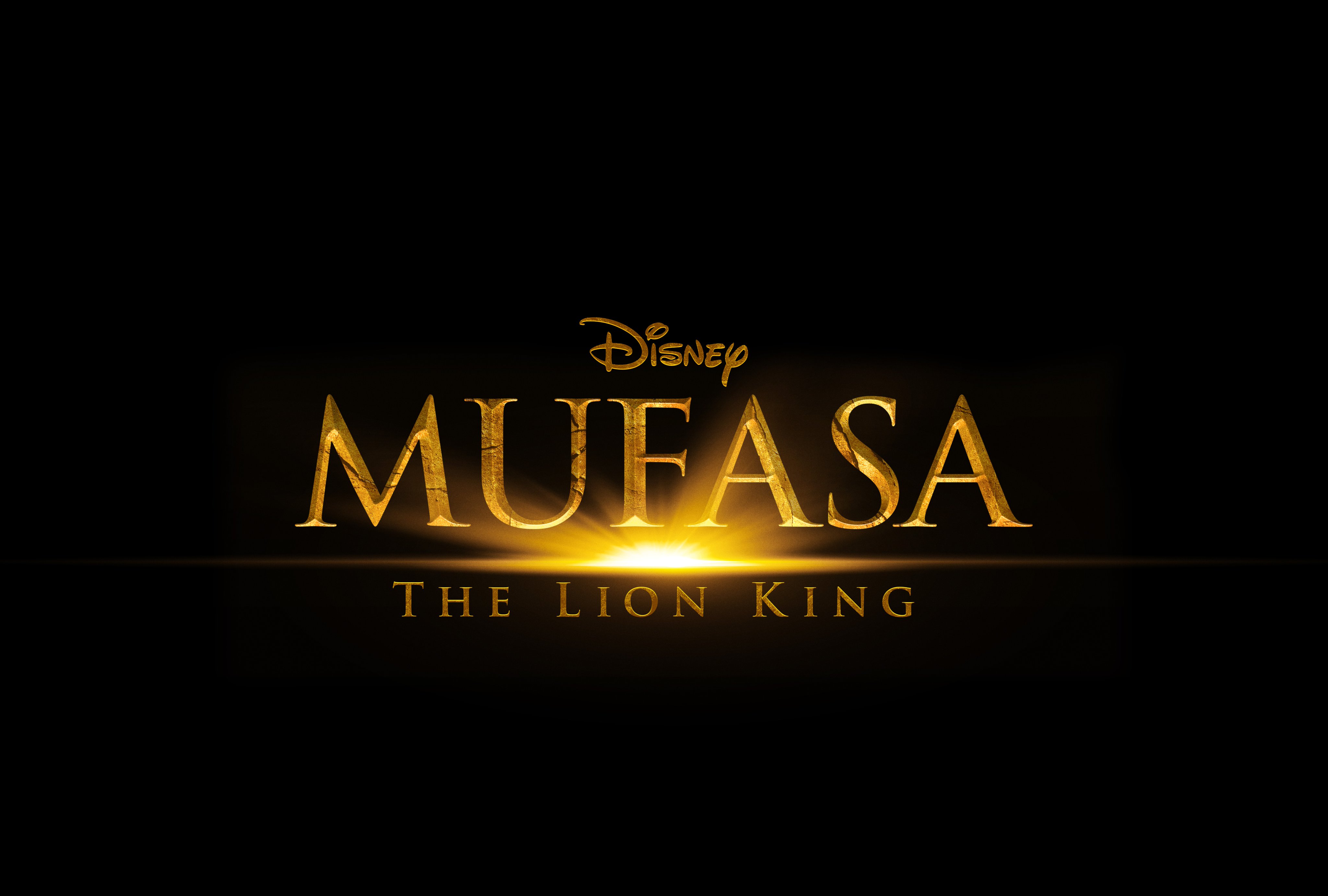 The battle on Earth is no longer just between Autobots and Decepticons… Maximals, Predacons, and Terrorcons join Transformers: Rise of the Beasts, in theatres June 24, 2022. pic.twitter.com/VtS4CjSxLy

It is time to pick a side. Watch the official teaser trailer for #MissionImpossible – Dead Reckoning Part One starring @TomCruise. Coming to theatres 2023. pic.twitter.com/fCq1ywYa5i

Dreams can come true if you wish upon a star! 🌠🌟💫 The magic of #Pinocchio is now streaming only on @DisneyPlus. pic.twitter.com/taeeSv06JO

Out of the sea, wish I could be... part of that world.

Disney's The Little Mermaid is coming to theaters May 26, 2023. pic.twitter.com/lUw5BmYRK5

Which film are you most looking forward to watch? Let me know in the comments below!

Hey everyone, welcome to my blog!

My name is Jas Rolyn, and I am a young creative soul from Malta. When I am not singing, I am either writing, or capturing the world through a lens!

For any collabs or inquiries, email me on info@jasrolyn.com

This website uses cookies to improve your experience while you navigate through the website. Out of these, the cookies that are categorized as necessary are stored on your browser as they are essential for the working of basic functionalities of the website. We also use third-party cookies that help us analyze and understand how you use this website. These cookies will be stored in your browser only with your consent. You also have the option to opt-out of these cookies. But opting out of some of these cookies may affect your browsing experience.
Necessary Always Enabled
Necessary cookies are absolutely essential for the website to function properly. This category only includes cookies that ensures basic functionalities and security features of the website. These cookies do not store any personal information.
Non-necessary
Any cookies that may not be particularly necessary for the website to function and is used specifically to collect user personal data via analytics, ads, other embedded contents are termed as non-necessary cookies. It is mandatory to procure user consent prior to running these cookies on your website.
SAVE & ACCEPT
wpDiscuz